I struggled to write this post a little more than I was expecting. I generally don’t share a lot of personal information here, but as I continue blogging I’d like to share a little more about me in addition to the recipes I come up with.

I mentioned in a recent post that I’ve been going through turbulent times. Life’s been a bumpy road the past few weeks, but I’m much more equipped to handle the ride than I’ve ever been before.

My grandfather was diagnosed with leukemia on a Wednesday and passed away two days later. It was shocking, sudden. Everyone in our giant family thought we'd have time to visit...we thought he'd have a chance to fight it. A couple days later, I traveled to my hometown for the funeral. All 10 of my grandfather's children, all 27 grandchildren, and 9 out of 11 great-grandchildren were there. With families scattered throughout the country, we haven't all been together like that for at least a decade.

I got home from the funeral prepared to tend to my sick mate, who had texted me that he wasn't feeling well and that his tummy hurt. I wish I had known then just how much it hurt...the next day on my lunch break, I made him call my mother (a nurse) and explain his symptoms. The verdict? "You need to go to the hospital. NOW." She suspected that his appendix had burst. I dropped Tjay off at the walk-in clinic (the nurses there doubted that his appendix had burst because he was walking around and communicating just fine) and returned to work. A few hours later he texted me to let me know that - surprise, surprise! - his appendix had ruptured and they were transferring him to a different hospital for surgery. The surgeon later told us that it was one of the worst ruptured appendices he had ever seen; "It was like a bomb exploded in his belly."

I spent the next four days with him in the hospital until he finally got to come home. There's still a lot of healing to be done, but he's doing very well.

Oh - and in the middle of all this: my glasses snapped in half and I've had to hold them together with superglue until things settle down and I have the chance to actually look for new frames. (Yes, that’s my way of trying to downplay everything else). 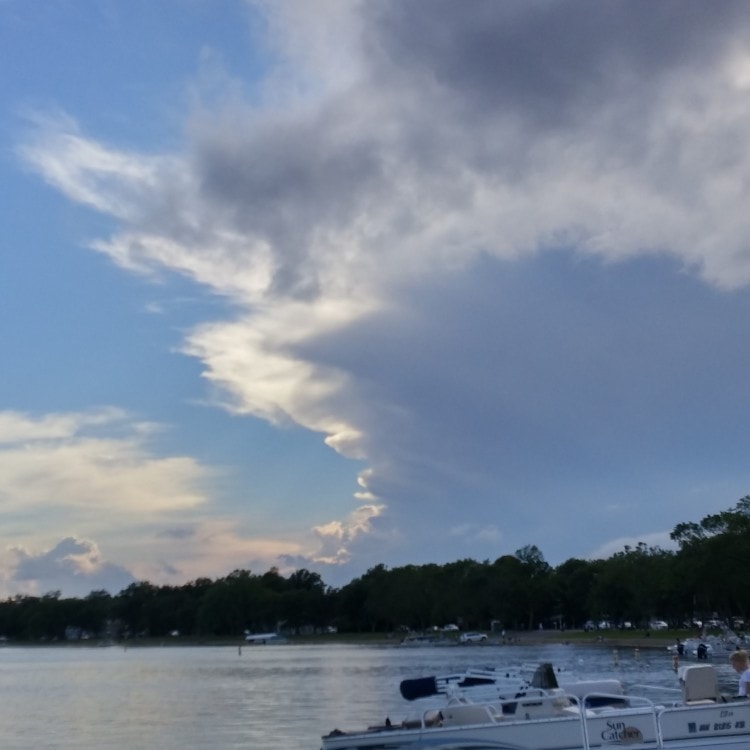 All of this to say—what? Part of my struggle with personal posts is there doesn’t seem to be a point to the post. There’s got to be a message for it to be meaningful, right?

My thoughts have been with family and loved ones. I haven’t been sad and I haven’t stewed in self-pity. As sudden and serious as these events were, these things happen in life. Unexpected tragedies and emergencies are unavoidable. Dwelling on those events doesn’t bring a good result. I’ve accepted the situation and I’m moving forward.

In the past, I couldn’t do it. Any tragedy, however minor, would send me reeling into stress and self-loathing and negativity. But the past couple years, I’ve found peace and contentment with my life. When upsets happen, I know I’m capable of handling it and moving on. There’s much more to life than chronic worrying and stress, and I know that there are others dealing with more harrowing situations than mine.

Despite the negativity of that week, I can see the good in it. My grandpa’s death, sudden and sad as it was, brought together a huge network of family and friends who haven’t seen each other in a decade, surrounding each other in love and support. Tjay’s stay in the hospital could have been much worse if we hadn’t called my mother. And my glasses? Well, the frames are at least 5 years old; I’m due for a new pair.

There's still light in life, even after things like this. You've just got to notice it.