All these maple bacon sweet potato biscuits need is a smear of maple ghee or a heaping serving of paleo sausage gravy on top and we're in breakfast heaven.

I used to consider myself a decent amateur baker...until I went paleo. Paleo baking is an entirely different beast. And since baked goods rarely align with my typical nutrient-dense meals anyway, I simply haven't spent much time trying to get the hang of paleo baking. I mean, there are many talented paleo/gluten free bakers out there—I can leave that stuff to them.

But every once in a while, I get the urge to bake again; I find it relaxing in many ways. After a few different attempts at making sweet potato biscuits, this recipe seemed to be the clear winner. 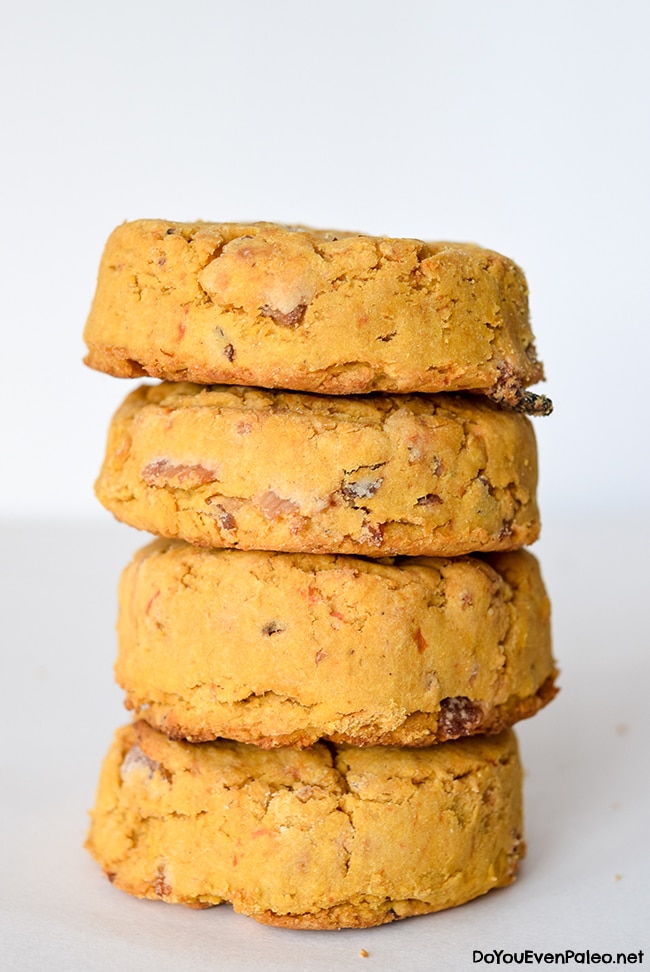 I can't help it! When I made the paleo sausage gravy and breakfast potatoes, I couldn't help but think about smothering these sweet potato biscuits with that delicious gravy. That combo sounds heavenly. Unfortunately, I didn't have to two made at the same time, and I'm almost out of cassava flour. Sad day! But sweet potato biscuits and gravy sounds too good not to mention. The option's there if you want to seize it. 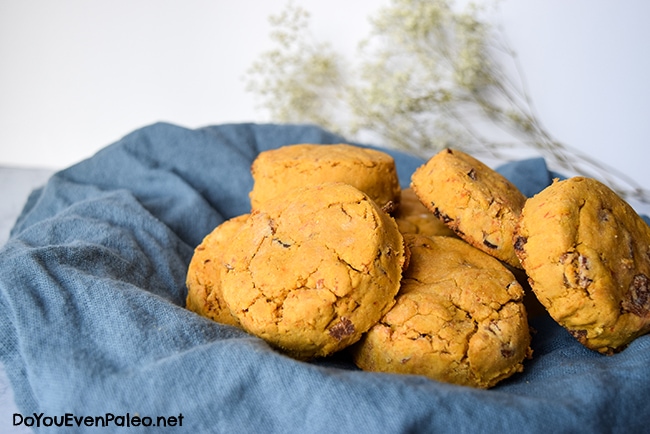 If not, though, no worries. These biscuits are excellent when warm with a generous smear of maple ghee. I've also got to give these biscuits a thumbs up for fulfilling my breakfast sandwich dreams. 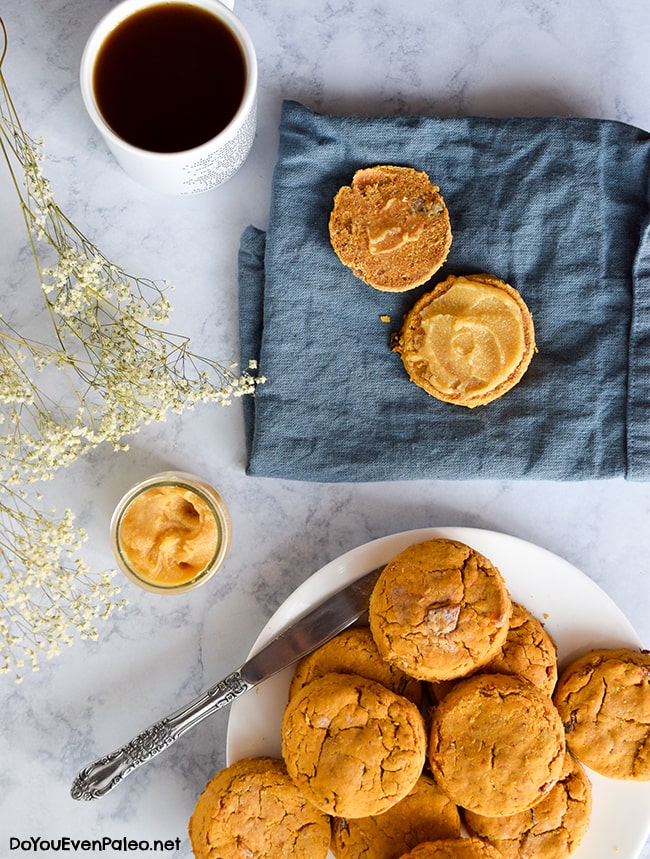 I've got to give you a couple fair warnings about this recipe, though. 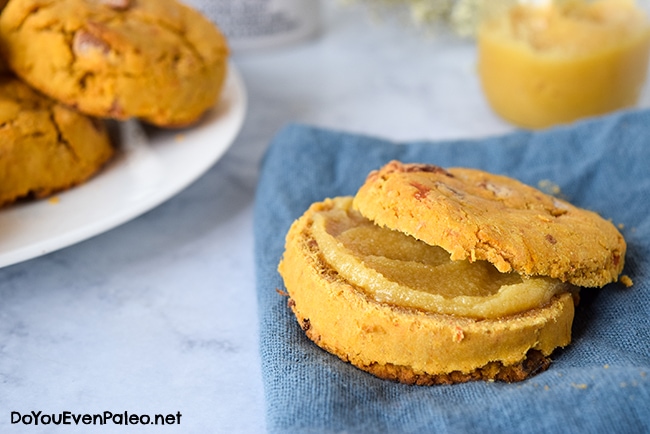 The final word from me...I think these biscuits are pretty awesome, but it's admittedly been years since I've had the real deal. So I can't say they're exactly like their gluten-filled counterparts. If you give them a try, please tell me what you think in the comments!

For the Maple Bacon

For the Sweet Potato Biscuits

To make maple ghee (or maple butter), mix ½ cup of room temperature ghee (or butter) with 2-3 tablespoon maple syrup.
I recommend always serving the biscuits warm - they are dry when room temperature. You can pop them in the microwave for 10 seconds or put them in a warm oven for a minute or two to heat them up.